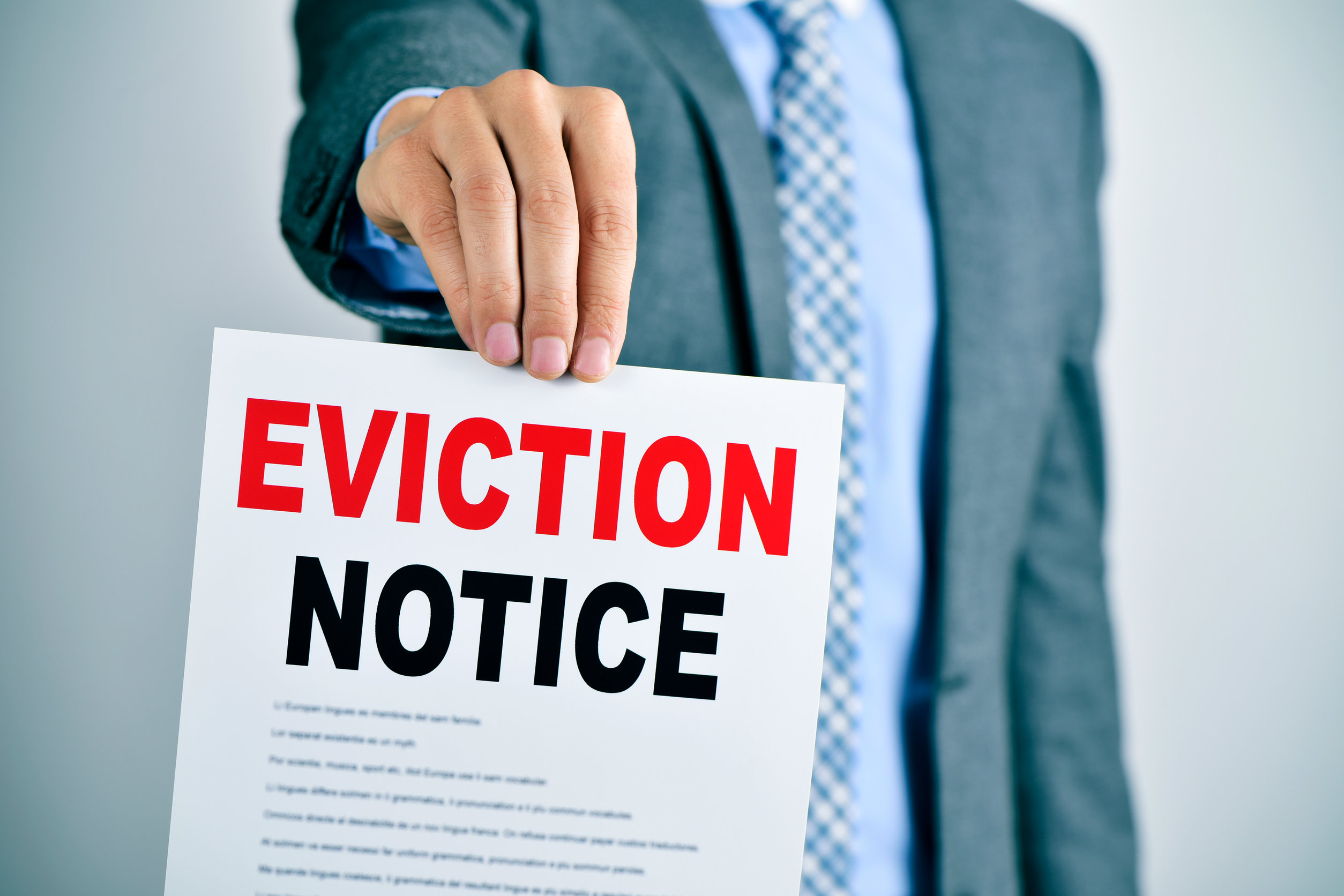 When it comes to late fees; it’s important to treat renters with impartiality and treat this as a business rather than be motivated by emotions; be they benevelent or other wise.

Expert landlords recommend always charging a late fee. Bypassing a late fee will incentivize tenants to not pay rent on time. If you have a multi-unit, the tenants will talk and you will be obligated to be flexible with all tenants. The best strategy is always professionalism and consistency.

This tip (or trap as it may be) was learned by me the hard way. It only took me a couple years to learn it. I can guarantee you that if you are slack on collecting late fees you will continue to receive late payments.

I wanted to be the nice guy. And invariably, they would have some really good excuses for being late. You know – their brother was arrested so they had to bail him out – their purse was stolen. Yadda yadda yadda…

If you will set a precedents of collecting a late fee the very first time they are late – they will know you are serious and put you first on their list of people to pay out of their paycheck. No longer will you be relegated to “well…if Joe pays me back in 2 weeks I’ll have enough for rent…so for now, the money I have can be spent on whatever I want!”

What Should I do If a Tenant Pays Late?

If you haven’t already, learn your state, county and even city’s eviction codes. You can google it or speak directly with your lawyer.

If a tenant is late paying their rent always, with respect, serve them a late notice according to your state, county, and city laws and ordinances. Be consistent in serving and do it as a matter of practice and consistency. Refrain from distain, comments, or derrogitory remarks. Treat it as just a matter of business and not a personal afront.

One of the most common mistakes made by new investors- They don’t serve late notices quick enough.

Regardless of how much you like Joe Schmuck, and what a good story he has for being late, serve him a late notice on day 4 if he hasn’t paid.

In my state, a late notice must be served by day 10 or it can be dragged out until the following month.

If you start giving tenants slack on this, I guarantee you will be eating at least one months rent periodically.

If, however, you are diligent, you will almost never eat the rent yourself.

Follow this thought. Joe schmuck promises to pay you on the 10th. His mother is going to help him out. So you wait for the 10th and he tells you.

Yes, his mother mailed the check. So you wait a few more days. On the 13th it hasn’t arrived so you speak to him again.

He has one more story – his mother’s paycheck wasn’t as large as she thought it would be (she was sick for two weeks), so he needs to get some money from his brother instead.

You wait a few more days and nothing. Now you’re not taking him seriously and on the 25th you serve him his “three day notice” (or whatever you call it in your state).

Had you started the procedure from day 4 you would have saved yourself almost a months rent.

Even if you believe someone’s story just say, “Joe, I know your mother is sending

money but I’m required to give you this “3- day notice”, don’t worry about it, when your mother pays it won’t be a problem.”

That way you’re covered and Joe knows you are just following procedures.

How Can I Toss a non-paying Tenant out?

Tenants have rights in all states, counties and cities. It’s important for you to know these laws because in some places violating the tenants rights can have some expensive consequences.

You cannot toss a non-paying tenant out without due process. Since it varies from state to state you will need to research or ask an attorney. The prohabition of tossing a tenant out usually includes restrictions against a landlord turning off utilities, locking doors, and removing doors.

Most states have a set number of days in which you should serve them a late notice and charge a late fee. Consistently follow this and take the next steps if needed; which usually would be to file eviction notice with the county.

link to 15 Small Things To Consider For Short-Term Rentals

How Often Should You Steam Clean? No answer is definitive; each property has its uses that will create overuse and dirty carpets. But what is in common is that having dirty floors and carpets...

Continue Reading
link to How Can I Analyze the Numbers on a House I like for Airbnb?

The following is an example we are going to use in our test to see if a house is a good potential for Airbnb - it's just an Example so that you can feel more confident in analyzing houses. You will...

Welcome to Real Estate Reality Check where we try to relay tips, tricks, and traps we and others have learned as real estate landlords and Airbnb hosts.

RealEstateRealityCheck.com is owned by NB Global Design LLC of Wyoming. Brandy Edwards is the editor and her background is 20+ years in accounting and real estate investing – and has been a long-time writing enthusiast ever since she could write suspense stories for her friends in high school.

We do not give financial, investing, legal, or accounting advice.  All content is offered as educational material only.  While we stand by what we and contributors write, you should always seek advice from financial, investing, legal, accounting, and other professionals.  Your specific situation might vary from what we present or understand so we always advise seeking expert help for your specific situation(s).